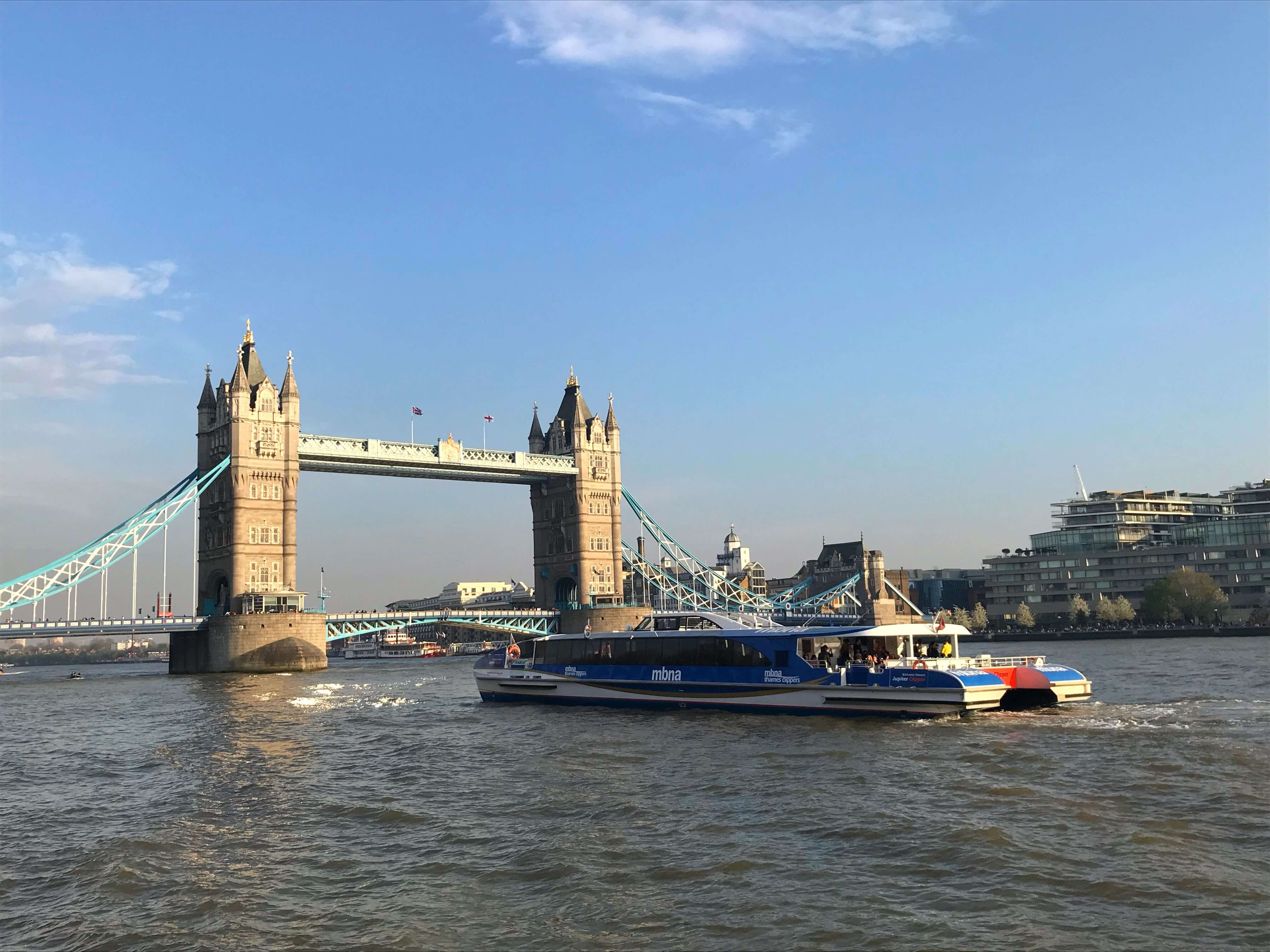 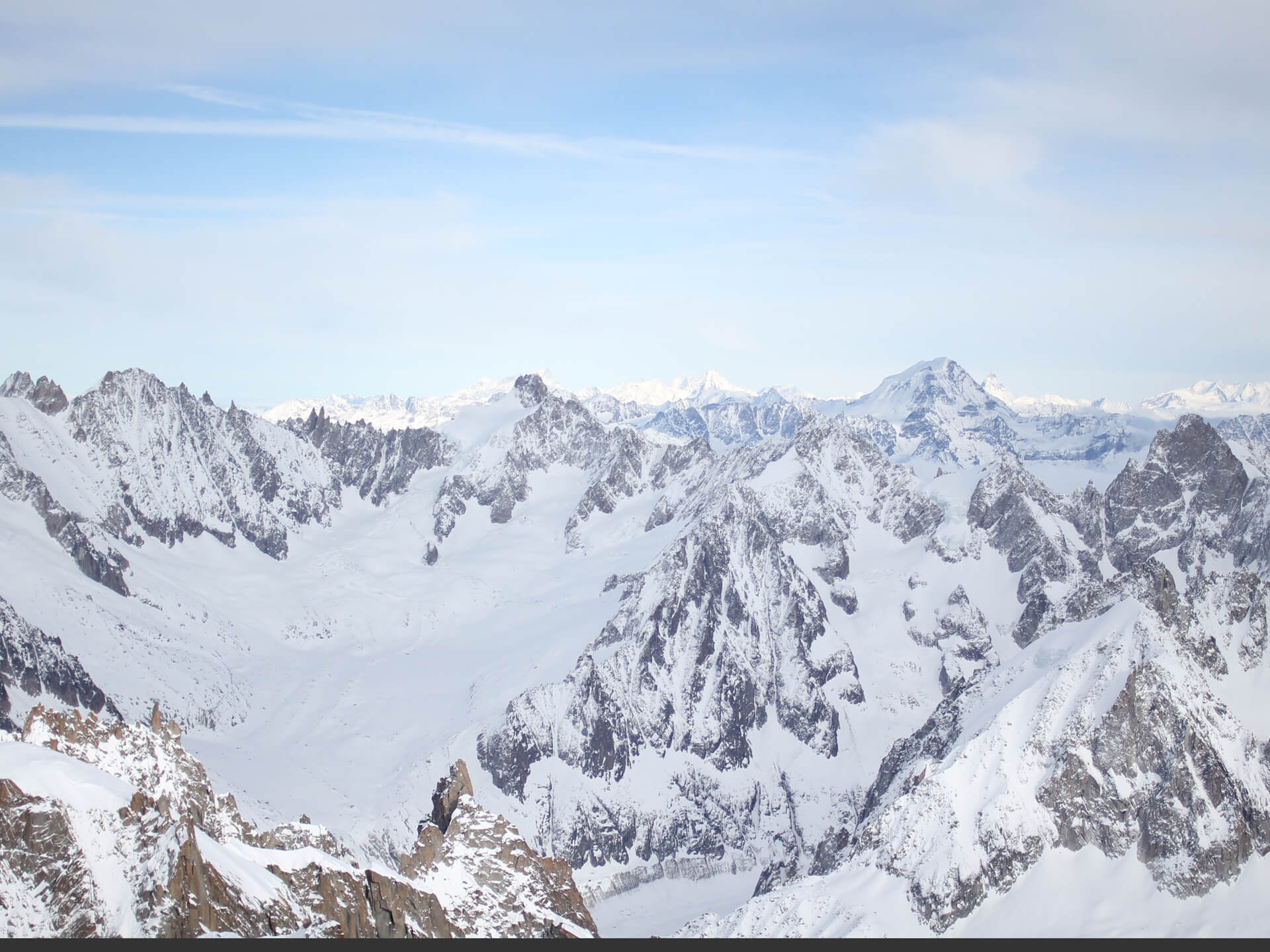 Addicted to the UTMB and I wasn’t there

Last weekend saw the Ultra-Trail du Mont Blanc, more commonly known as the UTMB, roll into Chamonix as the world's best ulta-trail runners took to the Alpine trails, battling it out for the top spots.

This coming Sunday, 10th September, will see tens of thousands of runners descend on Tyneside for the world's largest half marathon, the Great North Run. 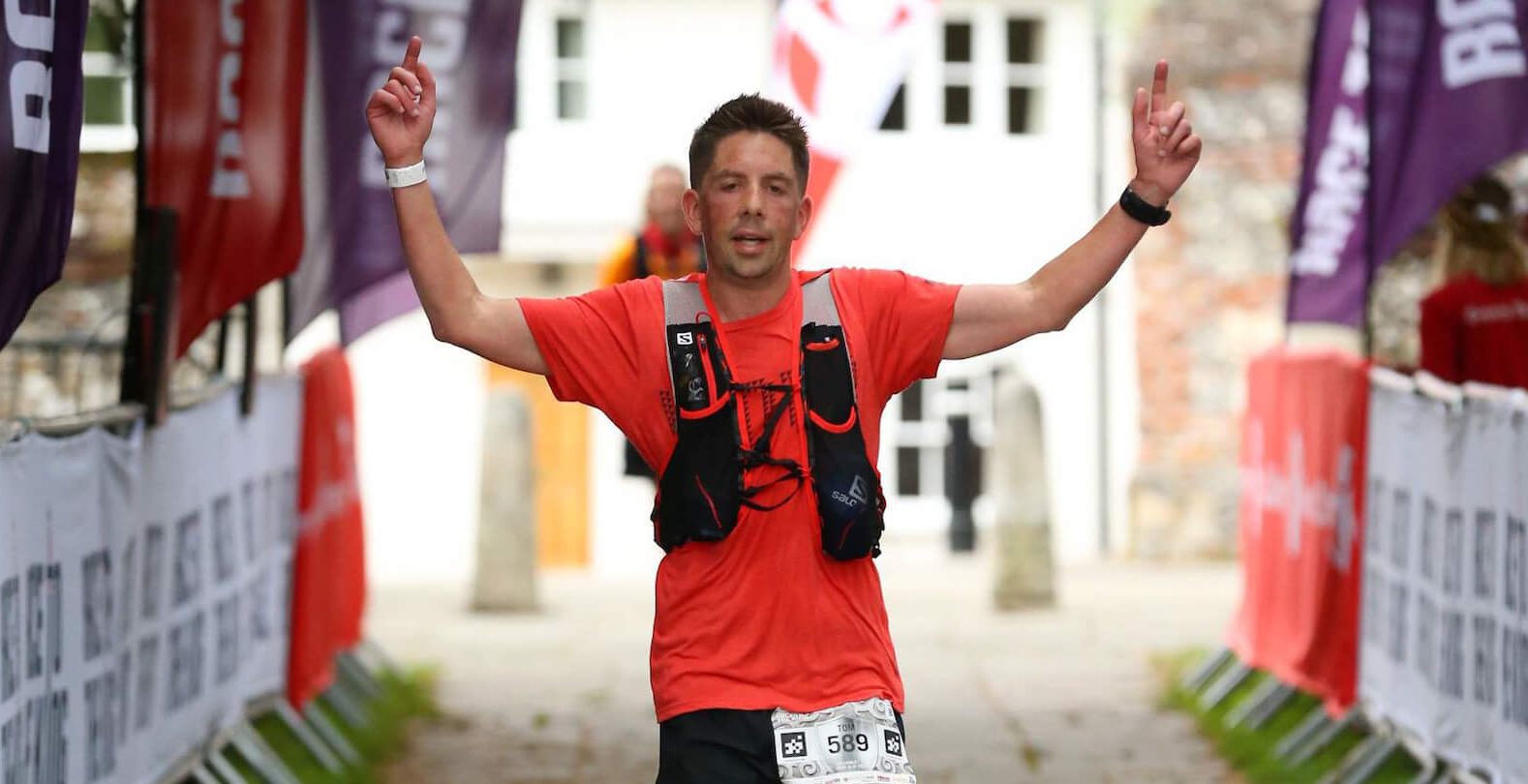 Article: King for a Day

At the end of June 2017 I took part in my first long-distance ultra marathon - Race to the King. The event is a double marathon, covering just over 53 miles across the South Downs Way, starting in Arundel and finishing at Winchester Cathedral. It was a brilliant event and an amazing experience. I finished 3rd overall in a time of 8 hours 52 minutes. I wrote the following article for issue 202 of Running Magazine about the whole experience. 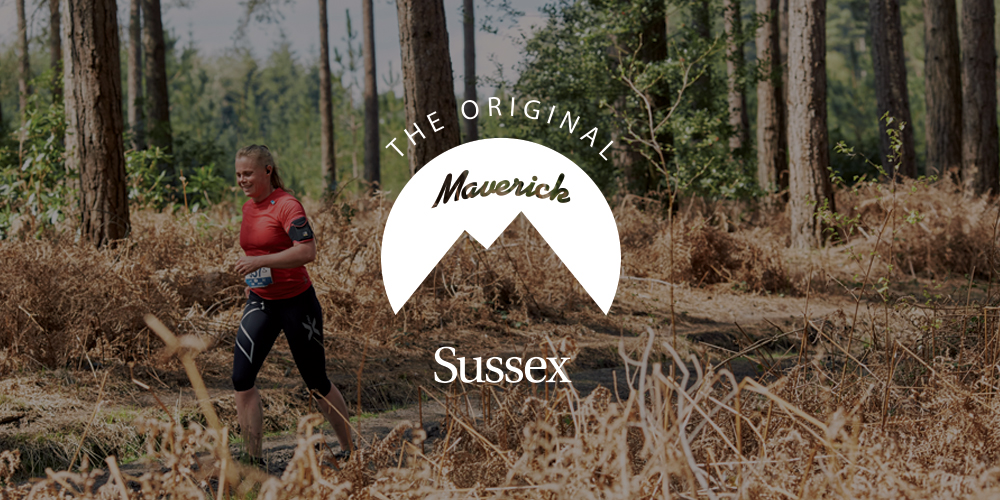 It was an early start for a Saturday morning, making the trip from Suffolk to West Sussex with Carl and Pip for the Maverick Inov-8 Original Race. 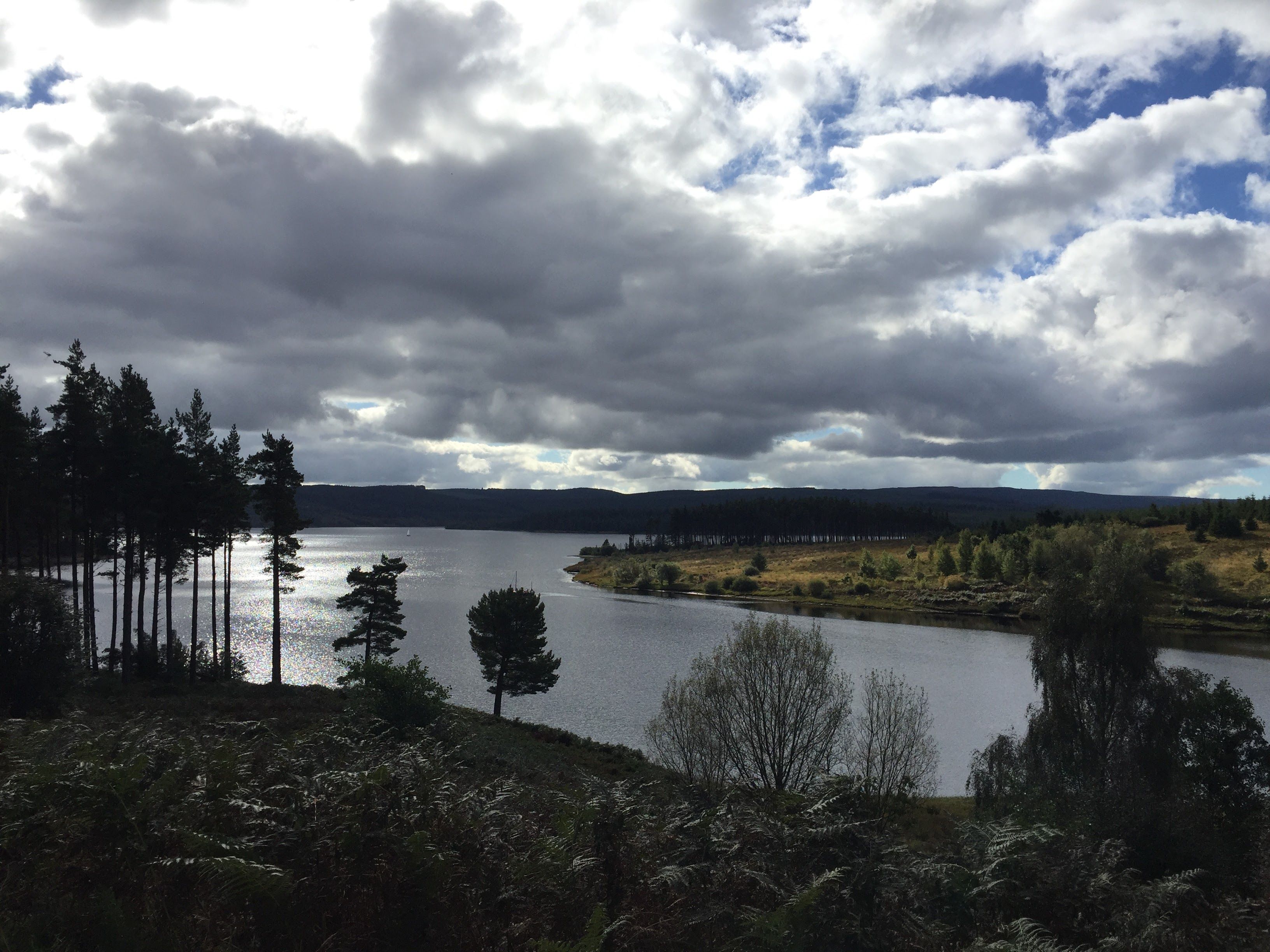 Epic Journey On Friday 30th September I headed North with Pip after work, embarking on a 5 hour car journey to a cottage in rural Northumberland where we were staying for the Kielder Marathon. If you picture an extremely isolated farm house in the middle of nowhere, surrounded by fields, forest, sheep and grey stone walls, you will have a pretty good idea of the type of place we were staying. We were sharing the cottage with our friends Kate and Hannah, who had booked the day off work and were already there waiting for us to arrive. Following a pretty seamless five hours of A roads and motorways, our sat nav decided that it would attempt to take us to the cottage along narrow tracks that went across fields and into dense forest. After a half an hour of driving in the pitch black; a few tight three-point turns, a couple 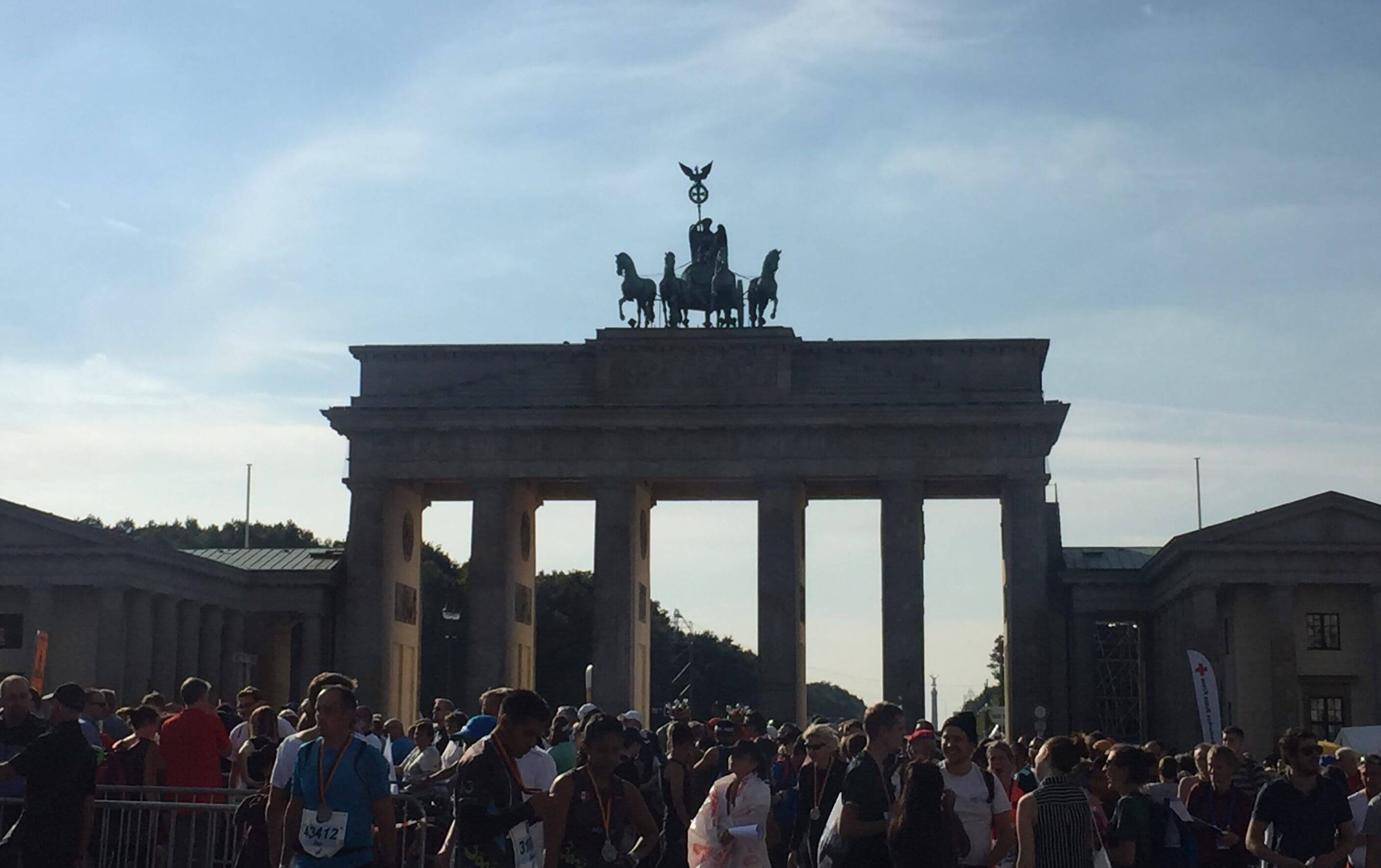 Ballot Last October I received a text message from my mate Chipper, who lives in Austria, I remember what it said 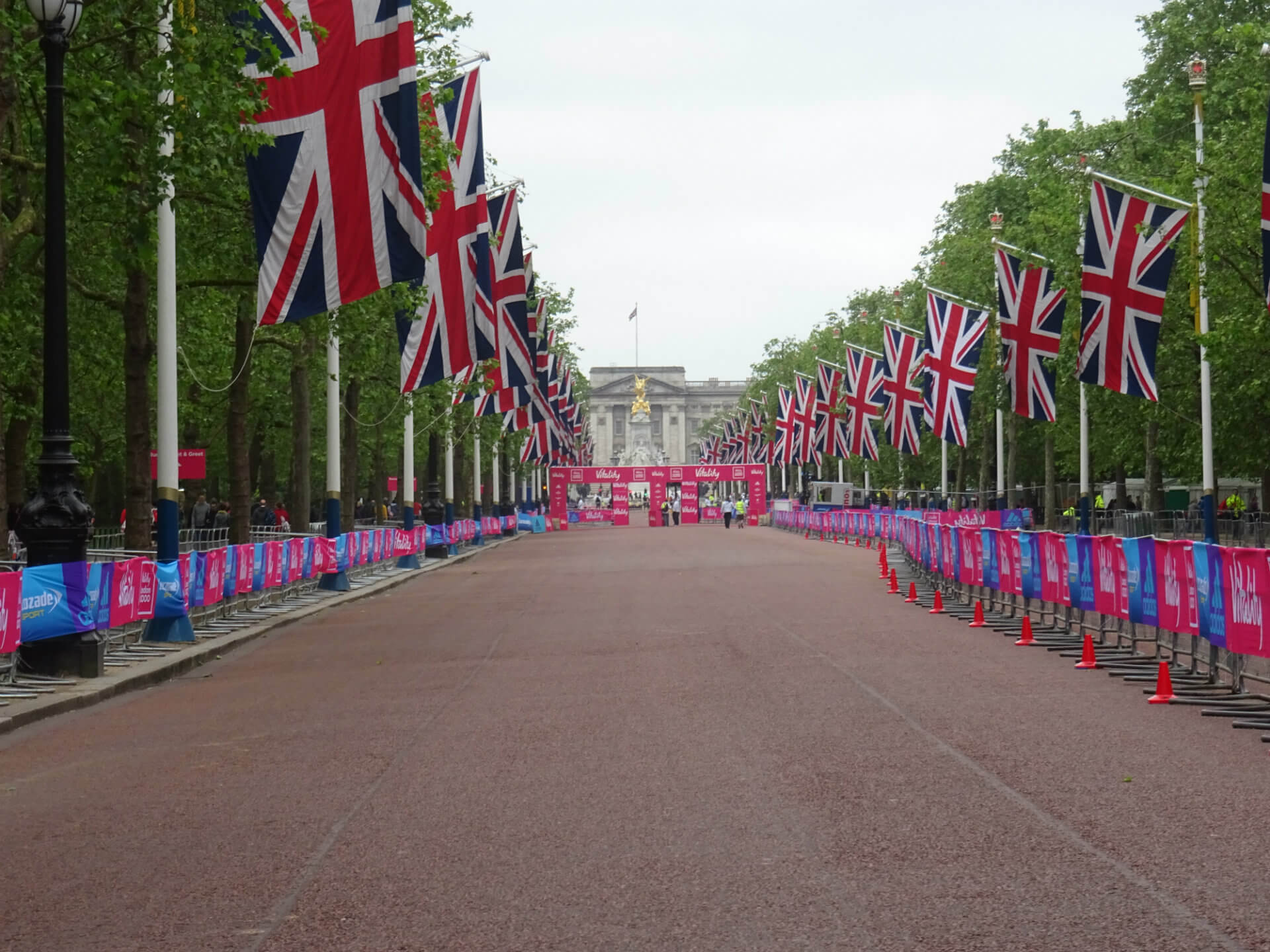 The late May Bank Holiday is when one of London's most iconic 10k races takes place. This year, with the headline sponsor changing over from BUPA to Vitality, the now Vitality London 10,000 took place on Monday 30th May andÂ saw over 12,000 runners crossing the finish line outside Buckingham Palace on The Mall. This was to be my fourth year of running in the London 10,000. There's something about this 10k that keeps me coming back year after year. It's a well-organised race with a large charity element to it, well supported and the route passes some of London's best-known landmarks, as it heads away from the start on The Mall next to Green Park, past Trafalgar Square and along the Strand, before looping around the Bank of England and heading back to the finish along Birdcage Walk and The Mall. Due to the number of runners taking part, the race starts in 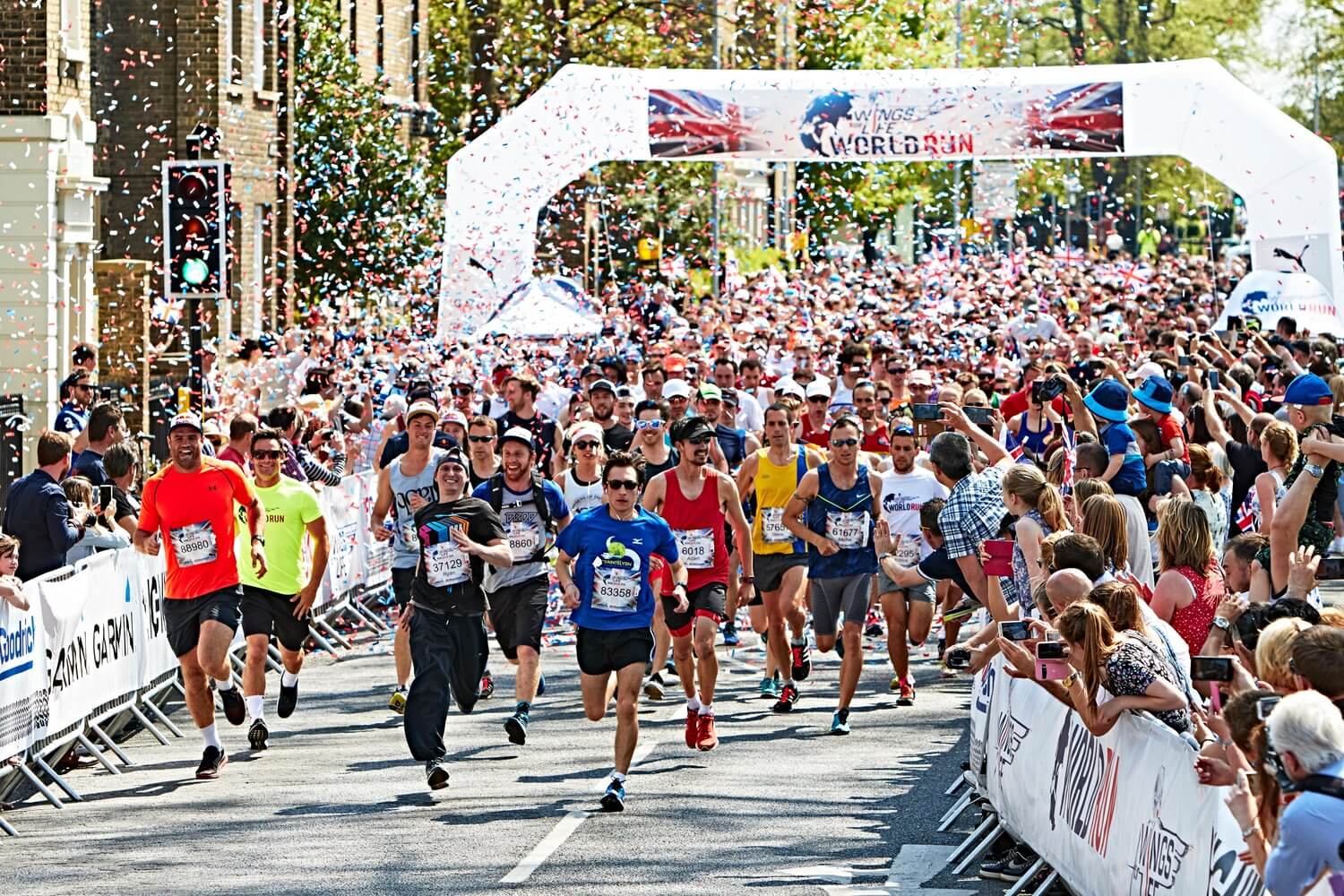 Featured image from http://www.redbull.com I first heard about the Wings for Life World Run last year in 2015. I religiously listen to the Marathon Talk podcast and in Episode 278 they featured an interview with Kate Carter, Lifestyle editor at The Guardian and editor of their Running Blog, who finished first UK female last year. It sounded like a brilliant event and after I saw that the 2016 edition was coming to Cambridge, just an hour down the road, it wasn't long before I signed up and had my place. It's a unique concept for a running race, whereby all runners and wheelchair competitors set off at the same time, 11am UTC (12pm BST) across 34 countries around the world. Half an hour later, a catcher car sets off and gradually increases it's speed. As soon as the catcher car overtakes you, you're out of the race and the concept is to run as far as you