RunUltra – Instagrammer of the Year 2018 – Winner 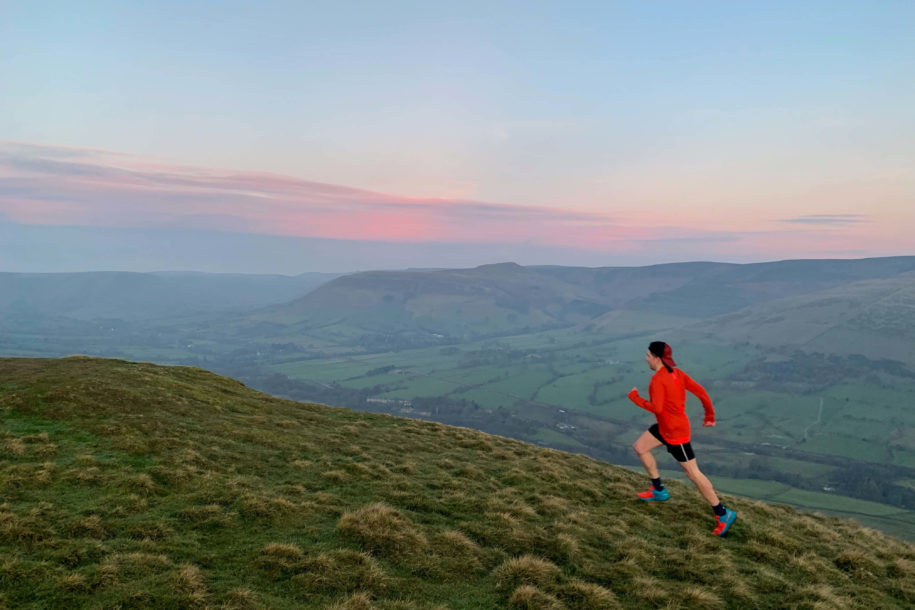 Now that we’re a few months into 2019, I thought that it was a good time to take a brief look back at the year in running that was 2018.

Thinking back now there was so much going on throughout the year. After getting a new marathon PB in London, I decided to step up my ultra running, seeing me finishing on the podium at the Jurassic Quarter, Stour Valley Marathon and Race to the King, a week after doing my own DIY ultra marathon on the Sandlings Walk. I was at running and music festival; Love Trails Festival, I took on my first 100 mile race at the Lakeland 100 and then ran the SVP 100k two weeks after before wrapping up the year with marathons in Berlin, Dublin and then the Hurtwood 50km.

It ended with some very unexpected news when I was awarded the RunUltra Instagrammer of the Year 2018 title. It was an honour to be nominated for this award alongside some hugely high-profile names and inspirational runners within the ultra running world. I wanted to take the opportunity to thank the everyone who nominated, voted for me and made it possible for me to win this award.

I’ve always had an interest in photography and over the last few years Instagram has become a big part of documenting my running. It’s my social media platform of choice and I love being able to share my running adventures through photos and videos, capturing stunning scenery, races and runs with friends. It’s also a huge source of inspiration for me too; from elite runners through to those putting on running shoes for the first time – you’re able to get a glimpse of everyone else’s adventures and see their own journeys. There are some amazing photographs on there and I’ve also made some great friends who I never would’ve met had it not been for Instagram, I would be lying if I denied that Instagram hadn’t been a source of inspiration kit, races and challenges. If you’re interested in getting involved, I can be found at https://www.instagram.com/tomwake/

RunUltra ran an interview about the awards which can be found on their website. If you’re yet to check out RunUltra, head on over and have a look – they have lots of information about ultra running, races, kit and interviews.