Addicted to the UTMB and I wasn’t there 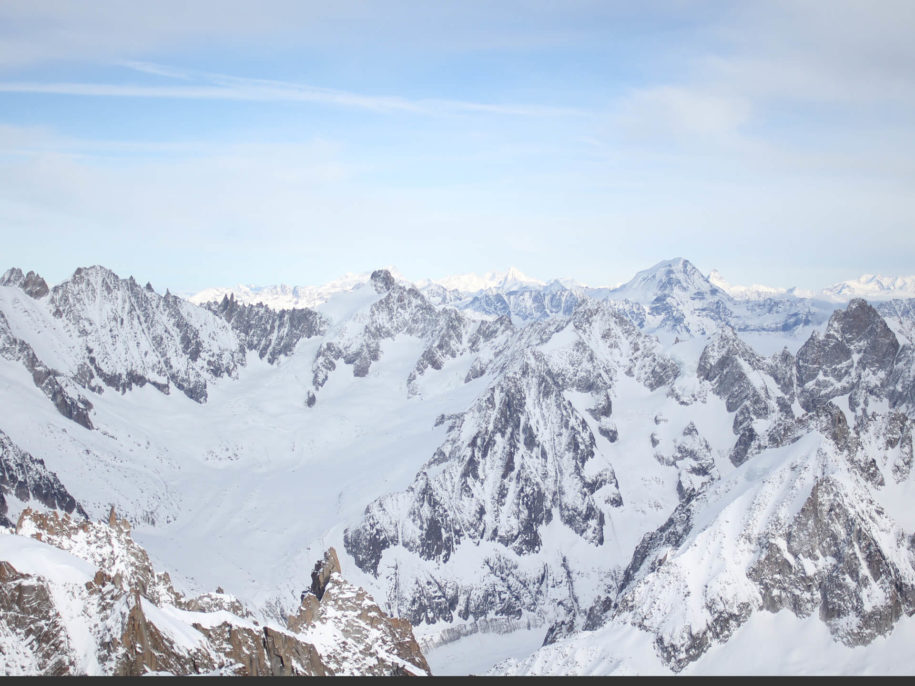 Last weekend saw the Ultra-Trail du Mont Blanc, more commonly known as the UTMB, roll into Chamonix as the world’s best ulta-trail runners took to the Alpine trails, battling it out for the top spots. The week-long event hosts five different races with the PTL, CCC, TDS, OCC and UTMB all being staged on different days.

The number of elite runners taking on the various events is huge, it’s like a who’s-who of ultra running with familiar names including; Jim Walmsley, Kilian Jornet, Caroline Chaverot, Sally McRae, Holly Rush, Tim Tollefson, Damian Hall, Rory Bosio and Emelie Forsberg to name but a few. Alongside these athletes are thousands of runners all taking on these challenging events for their own reasons, having already put in the hard work to event qualify to take part.

I wasn’t in Chamonix this year, but it’s well and truly safe to say that I was addicted to the UTMB.

From the beginning of the final week in August I was seeing updates being posted on Twitter, amazing photos on Instagram and runs on Strava from friends and athletes that I follow. There was an infectious online atmosphere being created and it was hard not to be part of it. The breathtaking photos of Mont Blanc, snowcapped mountains, rugged trails and the start/finish line in Chamonix just made you want to be there, to experience this race first hand.

I watched the live coverage of the UTMB race unfold, sat at my desk at 5:30pm on a Friday evening. Waiting for my weekend to start but watching thousands of runners crossing the start line as they headed out into the evening knowing that they wouldn’t return to Chamonix for at least another 19 hours (the winning men’s time set this year by Francois D’Haene), for some, towards the back of the field, they would be out on the mountain for 46 hours. The live stream via the UTMB website was fantastic and covered the athletes as they made their way around the 170km course. You got a glimpse of what it was like to be there and an insight into how they were feeling at the checkpoints as they re-fuelled, took a breather and break from the elements, changing into dry clothes and wrapping up warm for the rest of their onward journey.

Coming back from a Friday evening out with friends, the first thing that I did was to check on how the runners were getting on, from people I knew personally through to the elites, it was fascinating and captivating. We watched the three leaders; Jim Walmsley, Kilian Jornet and Francois D’Haene go through the Courmayeur checkpoint, just shy of 80km, and not far behind was UK’s Inov-8 sponsored Damian Hall, supported by team mate and ultra runner Nicky Spinks.

It’s the tough course that gives the UTMB it’s appeal. This year from the 2537 starters there were 1686 finishers and 851 DNF’s – those statistics alone show just how gruelling this challenge is.

The live feed over on the UTMB website continued throughout the weekend and it was addictive viewing. Watching the change in weather that faced the athletes on the mountain through to those crossing the finish line in front of thousands of spectators in the town. There was incredible running across the whole field with Francois D’Haene, Kilian Jornet and Tim Tollefson taking the top 3 spots in the Men’s race and Nuria Picas, Andrea Huser and Christelle Bard all taking podium positions in the Women’s ranking.

Even since the event culminated on Sunday, with running magazine Like The Wind throwing an afterparty party with Inov-8 and Primebar for spectators and athletes, there have been lots of updates, photos and videos of the event. Here’s a round-up of some of my favourite content from the past few days;

See you next year Chamonix… in person…