Running in the Turia River, Valencia

Having recently returned from a holiday in Valencia, Spain, I felt compelled to write about one of Valencia’s largest recreational parks, the old Turia river bed which runs the length of the City from the North to South.

Following a flood in 1957 the course of the Turia River was diverted, leaving the original river bed behind. This has since been made into a park, the Turia Gardens, boasting a variety of tracks and trails, ponds and fountains, wooded areas with flowers alongside sports and leisure equipment; there are football pitches, rugby and baseball fields as well as an athletics track and stadium. The tracks allow pedestrians and cyclists to freely move around the city without encountering any traffic – the length of the Turia Gardens is around 7 kilometres.

As a runner away from home, the first thing that I noticed whilst wandering through the gardens was the sheer number of runners, meandering through the network of paths. There were hundreds of people running, all out enjoying this peaceful area of the city, whatever their motive, whether they be training for the upcoming Valencia Marathon, out on a social run or just enjoying some time away from the hustle and bustle of life. People of all ages zig-zagging around the gardens, mixing up their routes, not only sticking to the paved paths but also taking in some of the trails through the trees.

I thought that I had never seen so many runners out training at the same time in one city, there didn’t seem to be a moment during the day, evening or night where someone was not running in the gardens.  It’s possible that the number of runners is amplified due to having this dedicated recreational area, whereas in London you get a spread of people using the different parks or training down by the Thames.

Perhaps there is a knock-on effect, when you see all of these people running, you want to get involved and have a go too. I know that I was desperate to get my trainers on and try out some of the trails – I did manage to resist until the following morning! It was a pleasant place to run and with dedicated cycle lanes, you just need to be aware of other pedestrians. I can see how going up and and down the same area could become a little tedious over time, however there is a variety of paths to ensure that you don’t really take the same route twice. Whilst running I was wondering if they had a parkrun in Valencia, however having a brief look on the website, it doesn’t look as though parkrun is in Spain yet – I’ve a feeling that if they set one up in Valencia it may be a contender for the record attendance!

If you’re heading over to Valencia, be sure to take your running trainers and check out the Turia Gardens, you can’t miss it, look out for all the runners!

You can check out my runs in the Turia Gardens through Strava below; 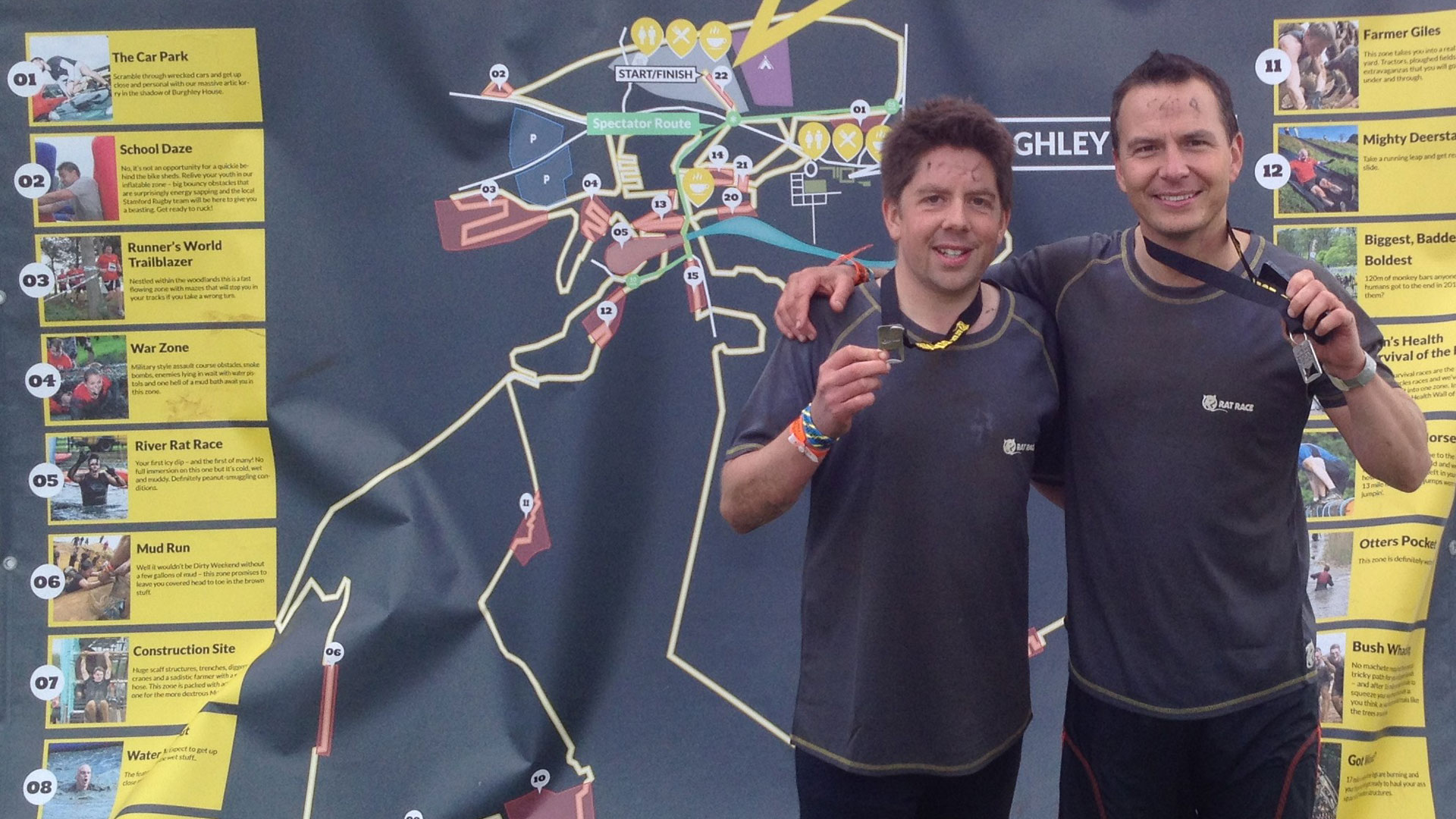